The Stadium District is a four story mixed use development by the Gillespie Group. Construction was completed in the spring of 2008. The 100,000 square foot building occupies the entire south side of the 500 block of East Michigan Ave, across from Oldsmobile Park. The building has ground floor retail; the second floor is half office, half apartments; the third floor is entirely apartments, and the fourth floor is comprised of 18 condos with a rooftop patio. Anchor tenants include Fifth Third Bank, Biggby Coffee, and the Lansing Regional Chamber of Commerce.

Land at the project location was previously developed in multiple small parcels. Redevelopment work utilized portions of the existing infrastructure. Abandoned utilities along vacated alley were identified, cut, and properly capped. Construction precautions were taken to protect a City of Lansing water production well. The front of the building was located 1-foot behind the property line. DC Engineering facilitated coordination with the City of Lansing and with the Michigan Department of Transportation. 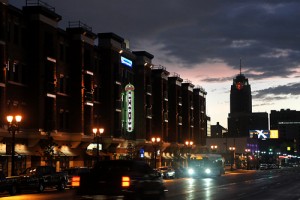 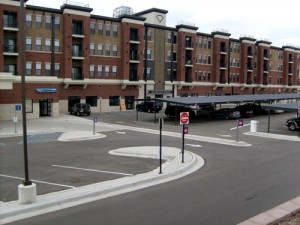 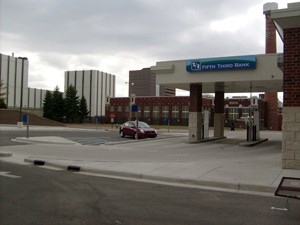 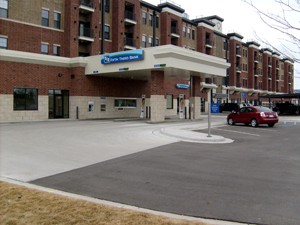 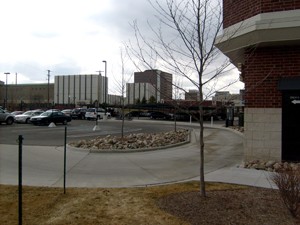 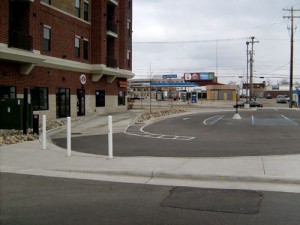